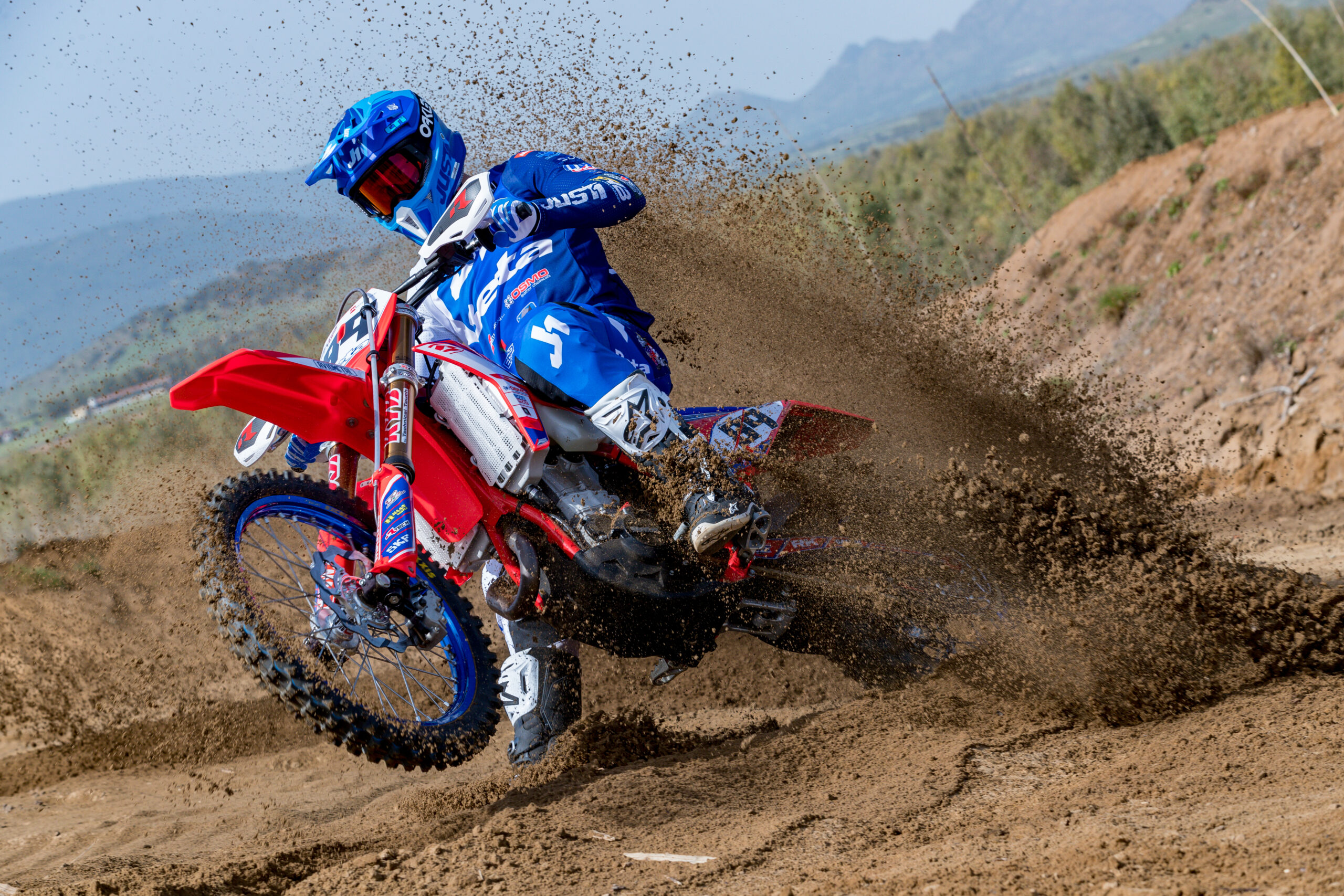 Jeremy rode his factory Beta 450RX to a 5th time in qualifying. Our man ” The Jerre” was on the move in the MX1 race. He started outside the top five but after he found the right pace he was even the fastest man on track during a number of laps. He overtake Lupino, Montecelli and he could even close the gap on leader Febvre as he was goiing for the win with 3 laps to go. Unfortunately he couldn’t pass the Frenchman Febvre and finished second. Jeremy ended 3rd in the Italian championship MX1 overall. In the Supercampione race he came out the start in 8th place. Seems Jeremy looks very comfortable on the new Beta 450 RX, what resulted in a great 2nd place in the race. The SDM Corse Beta rider took a 2nd place in the overall Italian Championship Supercampione.