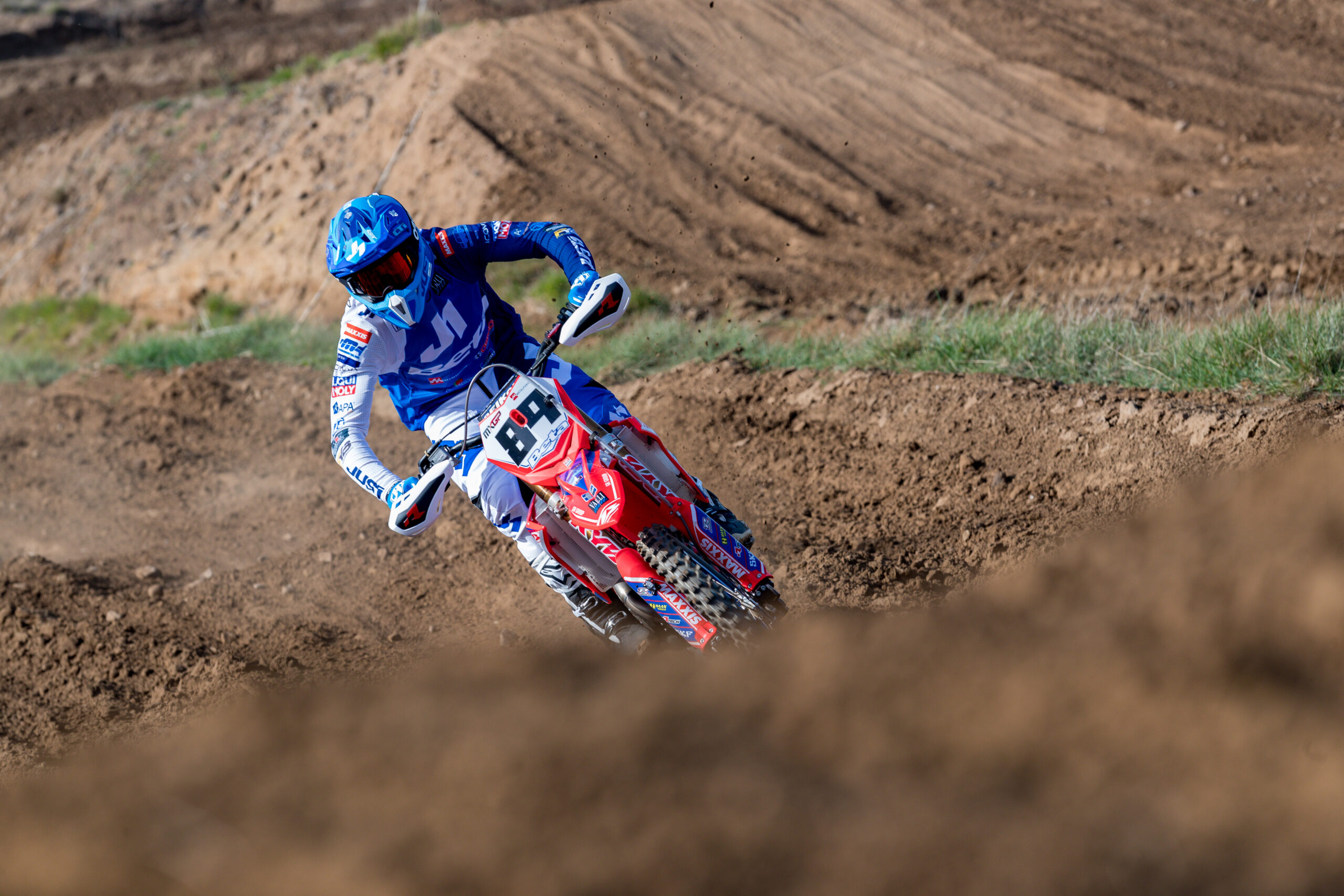 We are still in beautifull Sardinia, Alghero 150km northern from Riola Sardo near the Sardinian westcoast, for the second round of the Italian International Championship. Our official Beta Motor rider already showed in Riola Sardo that he has the speed, and he showed that again in Alghero.

During qualifying Jerre putting in the fifth quickest lap on his SDM Corse Beta RX 450. In the MX1 race he took a decent start and came out in 8th. After e few laps he overtake Ostland and Lupino for 6th place. Near the end he closed the gap on Febvre but couldn’t attack him for 5th and secured his 6th place. He’s now fourth in the Italian Championship MX1 after two rounds. In the Supercampione heat (20 best riders of MX1 and the 20 best riders of MX2) our official Beta rider lined up at the gate in a non-ideal position, because the first 20 gates are in fact dedicated to MX2 riders. Despite this, Jerre got off to a good start in fourth place. In the third lap he lost a position to Olsen, ‘The Jerre’ kept the pace high and at the end he was able to pass the German Koch and confirmed himself a fourth position, he’s in fourth place after 2 rounds in the Supercampione Championship. Next sunday we are at the famous Mantova track for the 3th and last round of the Italian International Championship.

Jeremy Van Horebeek: ” Second test race in the books ! And it’s looking good ! We learned a lot again and that’s the main goal ! Thanks @betamotor1905 to make this bike already really competitive in this short time and thanks @sdm_corse_official for this great job the last weeks ! P6 and P4 in the races yesterday! We keep working step by step !“