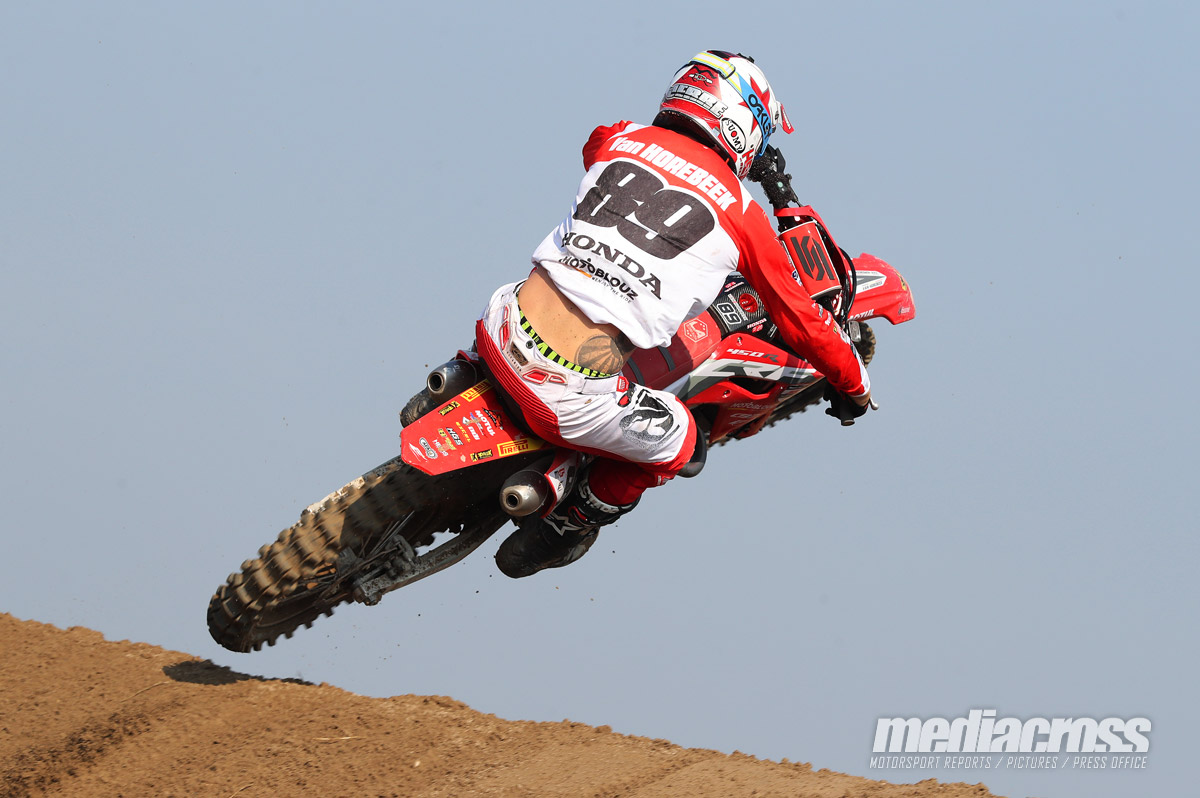 Once again we are visiting the historical 12th Century city of Mantova, situated in the Lombardy region of northern Italy. Here on the soft sandy track, we had the 10th round of the FIM World Motocross Championship and the second of third rounds. Jerre rode his private Honda CRF 450R to a 13th place in […]