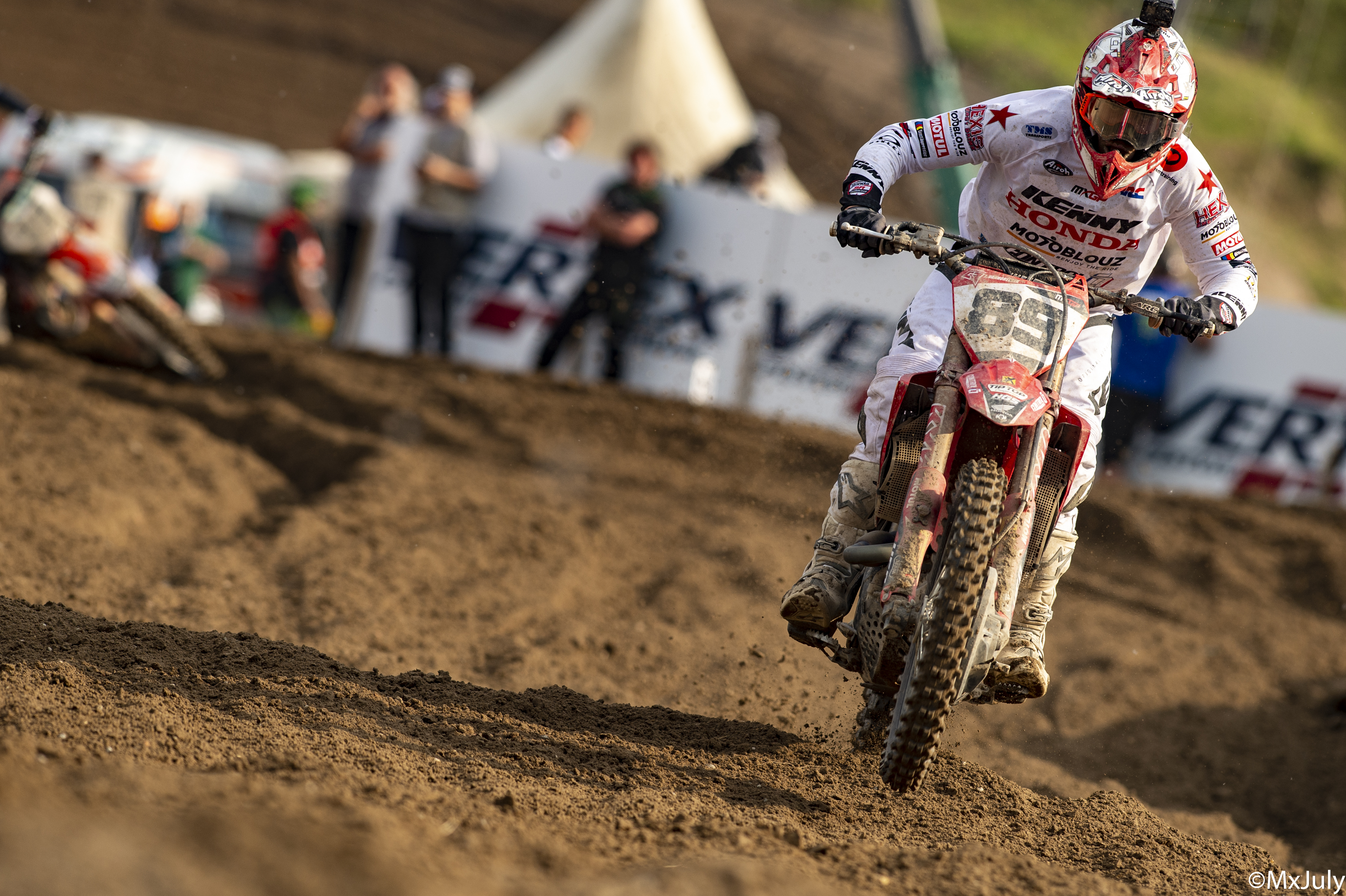 After a month break we are back in Italy for the MXGP of Lombardia “Mantova” fifth round of the FIM Motocross World Championship. After his crash in the MXGP Trentino, our rider had to have surgery on his shoulder because a broken AC ligament. Jerre was off his Honda SR Motoblouz 450 CRF for six […]